Nitrate (NO3) and Nitrite (NO2) are ions (composed from nitrogen and oxygen) that are considered naturally occurring and play a vital role in the nitrogen cycle.  Since nitrogen is nutrient for most plants, the agricultural industry uses it in inorganic fertilizers and also different compounds of nitrite are used in food preservation. 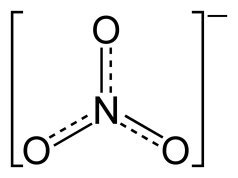 Typical nitrate concentrations in groundwater are low, however that figure can be affected by the following:

–     leaching or runoff from agricultural land

Guideline value set for nitrate by WHO is 50 mg/L to protect against methaemoglobinaemia in bottle-fed infants (in short term exposure).

Some of the treatment methods for nitrate removal are as follows:

There are advantages and disadvantages to each treatment method and the site-specific conditions and local regulations will dictate what type of system is most suitable for the removal of nitrate.

Items that can affect nitrate removal in biological denitrification as shown in the following figure: 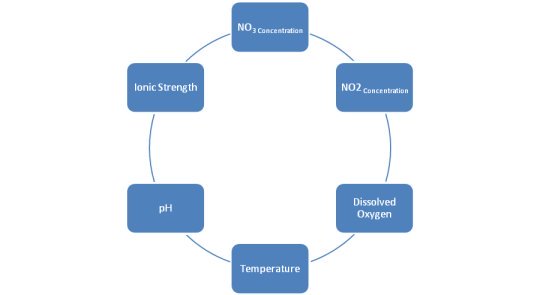